Newcastle, Australia’s seventh largest city, is only 160kms north of Sydney. It is located in the heart of the Hunter Region and is bordered by a stunning coastline with beautiful beaches.

Australia’s second-oldest city, bound by a working harbour and glorious surf beaches, was forged from coal, timber and sweat but has moved on from that rough-and-tumble era to embrace a new outlook.

All within an hour’s drive, Newcastle is ideally located to access amazing beaches in Newcastle and Port Stephens; world-class wineries in the Hunter Valley; a world-heritage listed rainforest, Barrington Tops; Australia’s largest salt water lake, Lake Macquarie; and some of the world’s most famous horse studs in the Upper Hunter.

Warners Bay is a suburb of the City of Lake Macquarie in New South Wales, Australia, and is located 15 kilometres (9 mi) from Newcastle’s central business district on the eastern side of Lake Macquarie. It was named after Jonathan Warner, who settled the area.
Warners Bay is the second-largest population centre in Lake Macquarie with over 7,000 residents (2016), and more than 615 businesses operating in the area. 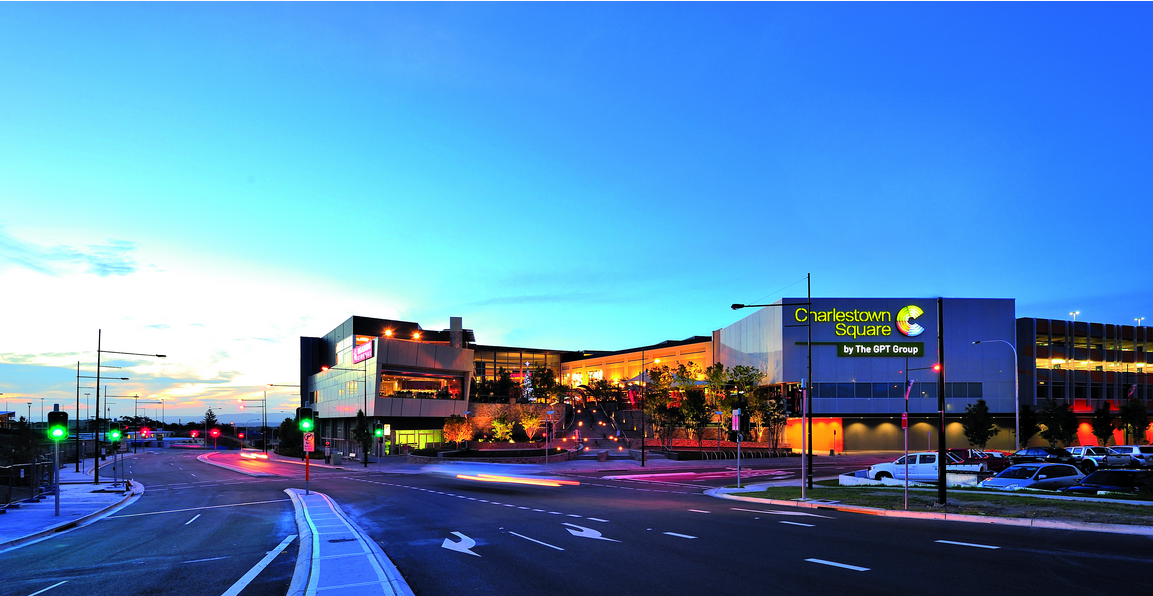 It is also a suburb of the City of Lake Macquarie, New South Wales, Australia, and the largest town within the City. It is approximately 10 kilometres (6 mi) west-south-west of the central business district of Newcastle.

Charlestown has the largest business centre within the Lake Macquarie city, with a greater turnover than that of the neighbouring Newcastle CBD. The suburb serves as the district’s transport hub.

Maitland is a city in the Lower Hunter Valley of New South Wales, Australia. The city centre is located on the right bank of the Hunter River, protected from potential flooding by a levee.

On the banks of the beautiful Hunter River, Maitland is one of the oldest heritage centres in Australia. Just two hours’ drive north of Sydney and 35 minutes from Newcastle Airport, this historic town in the Hunter Valley wine region has many beautifully restored colonial buildings.

You can take the train from Sydney to Maitland, where you’ll find rural vistas and country hospitality alongside bustling shopping areas, including The Levee, a delightful mix of boutiques and cafes, restaurants and small bars. Singleton is a town on the banks of the Hunter River in New South Wales, Australia. Singleton is 197 kilometres (122 mi) north-north-west of Sydney, and 80 kilometres (50 mi) northwest of Newcastle.

Singleton is located on the north-eastern part of the geological structure known as the Sydney basin, which borders the New England region.

With 26 golden beaches, a vast blue bay and many beautiful inlets, Port Stephens is an idyllic beach getaway. Freshly caught seafood, local winery and alfresco waterside dining are all available at cafes and restaurants in Nelson Bay and Tea Gardens.

Port Stephens is home to a prominent dining scene characterised by its diversity and use of locally sourced ingredients. From hand-shucked oysters to fresh avocados, figs and macadamia nuts, the Port Stephens region is abundant with beautiful produce. Sample quality wines and craft beers at a local brewery or winery.

Raymond Terrace is a town in the Hunter Region of New South Wales, Australia, about 26 km (16 mi) by road north of Newcastle on the Pacific Highway. Established in 1837 it is situated at the confluence of the Hunter and Williams rivers. The town was named after Lieutenant Raymond, who had explored the Hunter River in 1797 and described the terraced appearance of trees in the area. Governor Lachlan Macquarie camped in the area in 1818, using “Raymond Terrace” as the name for the place where his party had camped

At the 2016 census Raymond Terrace had a population of 12,820. It is the administrative centre of the Port Stephens local government area as well as a service hub for surrounding rural areas.