Beach life at Dee Why

Dee Why is a coastal suburb of northern Sydney, in the state of New South Wales, Australia, 18 kilometres north-east of the Sydney central business district. It is the administrative centre of the local government area of Northern Beaches Council and, along with Brookvale, is considered to be the main centre of the Northern Beaches region.

Dee Why plays host to many of the northern beaches main events including Australia Day and New Years Eve fireworks. It also is the site of numerous first class sporting events such as the Beachley Classic, Sun Run, Ocean Thunder and many more

There are many sporting clubs in the area of Dee Why. One of the well known teams is the rugby union side, Dee Why Lions. Dee Why Lions have very well established teams in the game of Rugby ranging from children’s teams to the senior team that competes in the NSW Suburban Rugby Union sixth-division Meldrum Cup. Dee Why is also home to the Dee Why Surfing Fraternity, Australia’s oldest surfboard riders club, founded in 1961 and still competing each month 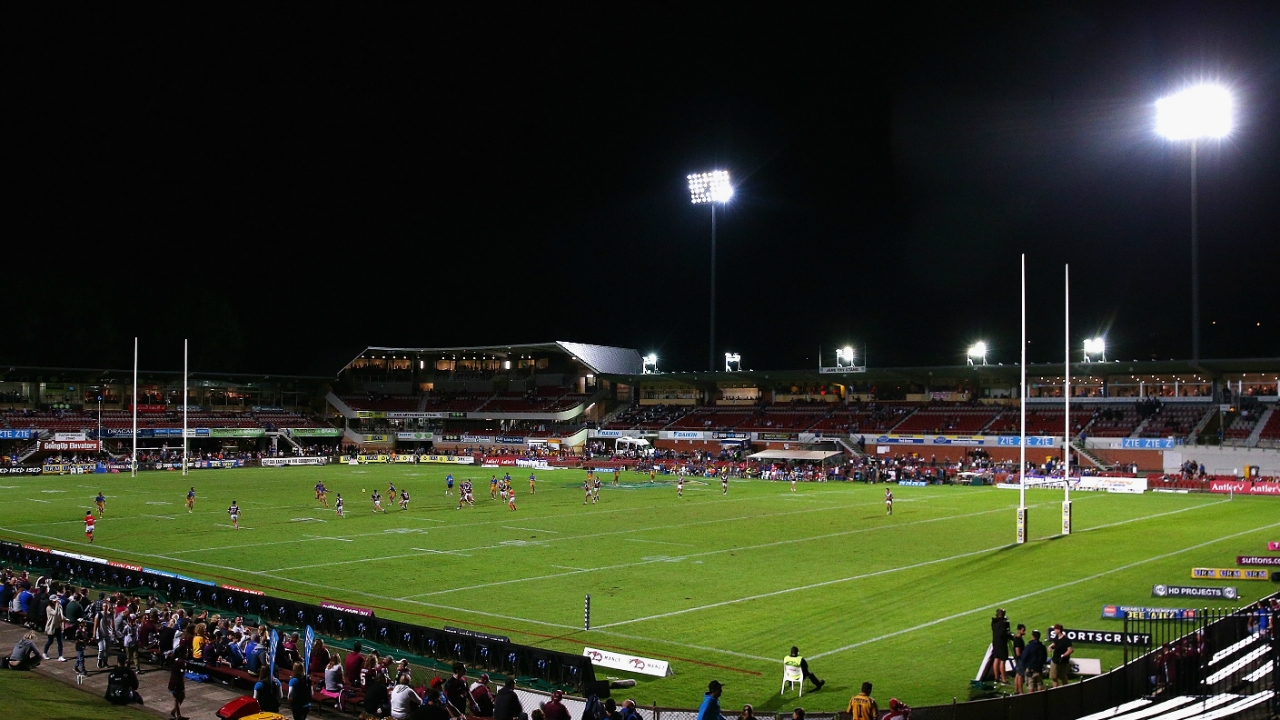 Brookvale Oval is the home ground of the Manly-Warringah Sea Eagles National Rugby League team. Manly Leagues Club is located nearby. The land for Brookvale Oval was given to the people of Warringah for their recreational use in 1911 by Jane Try of Brookvale House. Known as “Fortress Brookvale” to Sea Eagles fans, the ground has a spectator capacity of 23,000 and includes the Jane Try Stand on the western side (this is where the change rooms and media facilities are located), the Fulton-Menzies stand at the southern end with “The Hill” on the east and north. Brookvale also has four television standard light towers to allow for night games. 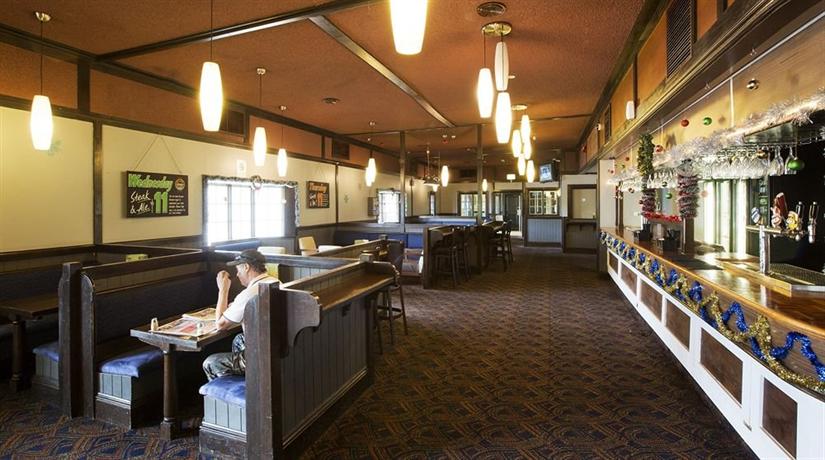 Meet up with some friends at Parkway Hotel

Frenchs Forest climate is similar to the Climate of Sydney, albeit with a few minor seasonal differences: winters tend to be cooler and wetter than in the city, while summers tend to be less hot.

Manly, is a beach-side suburb of Sydney, just 15mins on the fast ferry from the CBD. It houses a small community of 40,000 residents, complimented by 7 million visitors, allowing access to 200 retail stores, over 100 bars, restaurants and cafes, and 30 activities rain, hail or shine.

Manly has a rich history starting back from its discovery in 1788 to now. From the top of North Head, through the natural bushland and pine trees, down to the beach and into the ocean waters, you’ll find lots of beautiful wildlife and nature that makes Manly unique in every way!

As the birthplace of Australian surfing and one of the world’s five surfing reserves, Manly and Manly beach has a surf culture and lifestyle to it that people from all over the world are drawn to and seek to surf!

Mona Vale has a shallow beach (formerly known as “Bongin Bongin Beach”) which has a children’s and lap pool at its northern end, and the beach adjoins a golf course and beach reserves. There is a second beach north of this which is known as “The Basin” with a concentrated wave known as ‘Whomp’ which is popular with body boarders. Mona Vale is a popular beach for surfing with beach breaks including “Main”, “Suck Rock” and “Rip Bowl”.