Strathfield is a suburb in the Inner West of Sydney, Australia. It is located 12 kilometres west of the Sydney central business district and is the administrative centre of the Strathfield Local Government Area. A small section of the suburb north of the railway line sits in the local government area of the City of Canada Bay, while the area east of The Boulevard sits within the Burwood Council. North Strathfield and Strathfield South are separate suburbs, to the north and south respectively.

Strathfield’s residential landscape is extremely varied, ranging from country-style estates to high-rise apartments. Many styles of architecture have been employed over past decades, with dwellings having been constructed in Victorian, Federation, Interwar period architecture, Californian Bungalow and contemporary periods. One of the oldest surviving houses built in the 1870s is Fairholm which is now a retirement village called Strathfield Gardens. Strathfield is known as a regional centre for education. Strathfield town centre contains Strathfield Plaza shopping centre which includes Woolworths and other stores. There are also a small strip of shops, restaurants, cafes and a Police shopfront.

Strathfield Movies in the Park is a free outdoor series of movies over Spring, Summer and Autumn in Strathfield Park. Pack a picnic, bring a blanket or a chair and enjoy a great evening of free entertainment for all the family, under the stars. 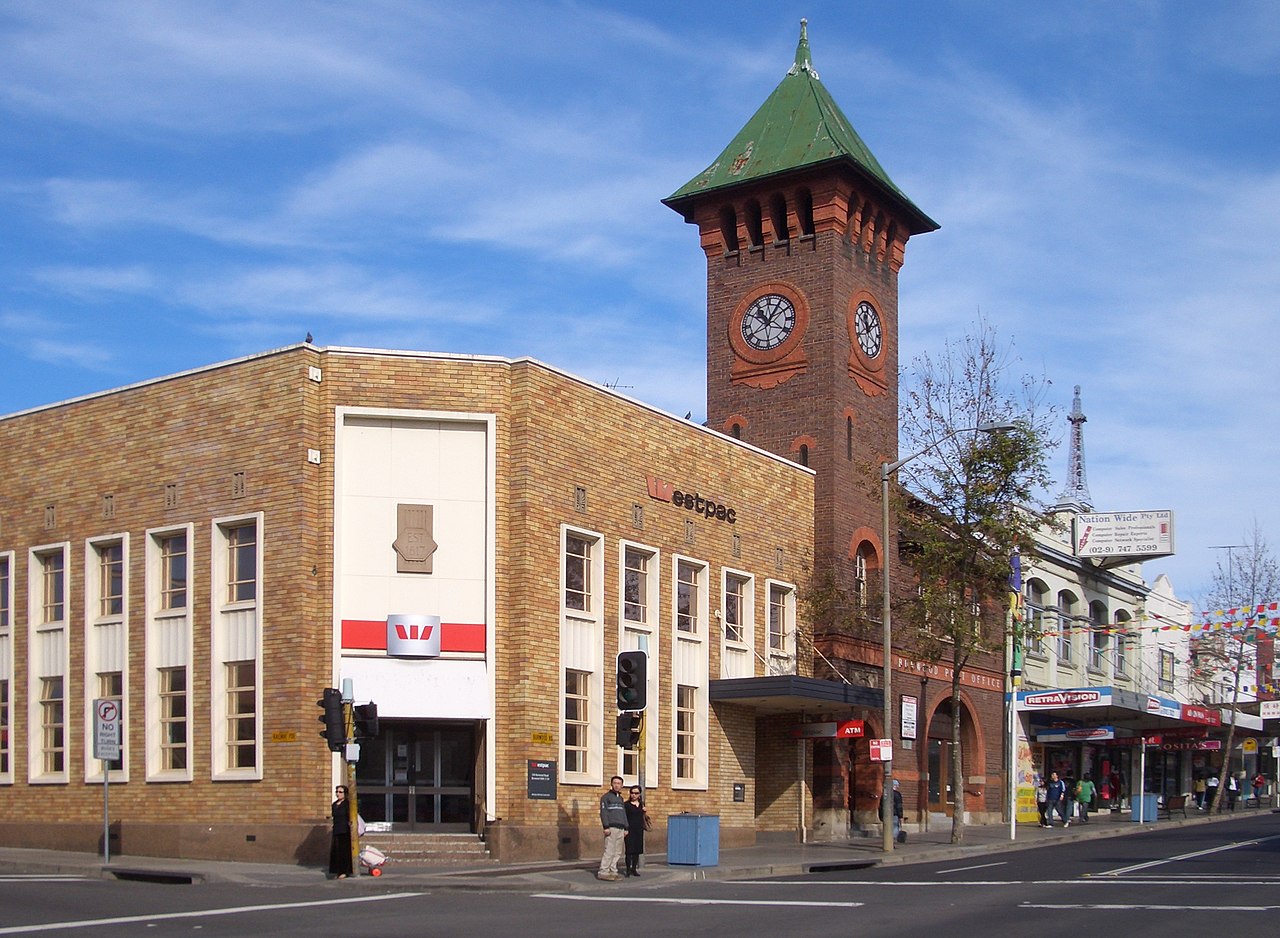 Burwood is a suburb in the Inner West of Sydney, in the state of New South Wales, Australia. It is 10 kilometres west of the Sydney central business district and is the administrative centre for the local government area of Burwood Council. Burwood Heights is a separate suburb to the south. The Appian Way is a street in Burwood, known for its architecturally designed Federation-style homes. 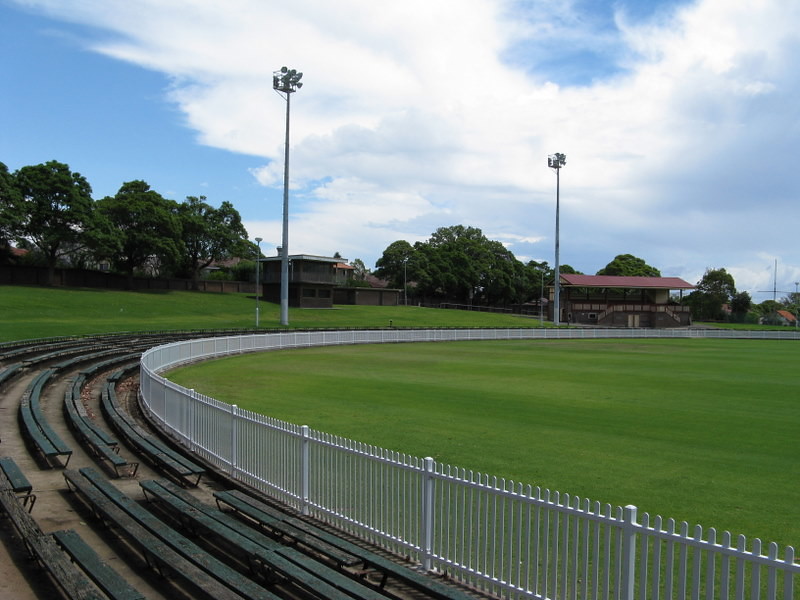 Ashfield is a vibrant and culturally diverse suburb nestled in the Inner West of Sydney, on the doorstep of all that this iconic city has to offer. Ashfield is conveniently located within a short distance of a number of attractions, meaning there is no shortage of things to do, see and experience whilst in town.

Ashfield’s population is highly multicultural. Its urban density is relatively high for Australia, with the majority of the area’s dwellings being a mixture of mainly post-war low-rise flats (apartment blocks) and Federation-era detached houses. Amongst these are a number of grand Victorian buildings that offer a hint of Ashfield’s rich cultural heritage.

The area’s major sporting ground is Pratten Park, home of the Western Suburbs grade cricket club in summer and used by the Canterbury District Soccer Football Association in winter. There are also tennis courts and a bowling club adjacent to the main oval. Thirning Villa, located within the park, is home to the Ashfield District Historical Society and an artist in residence sponsored by the local council. 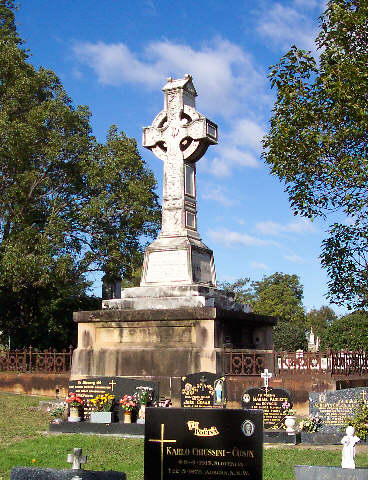 Lidcombe has a mixture of residential, commercial and industrial developments. The main commercial area is clustered around the station. Lidcombe Shopping Centre (formerly Lidcombe Power Centre) is a medium-sized shopping centre located about 2 km from Lidcombe railway station. The centre features two mini-majors and approximately 60 specialty stores. Commercial and industrial developments are located along Parramatta Road and surrounding areas. The area close to the train station has a lot of restaurants mainly offering Korean food.

Auburn is a suburb in western Sydney. Auburn is located 19 kilometres west of the Sydney central business district and is in the local government area of Cumberland Council, having previously been the administrative centre of Auburn Council. Auburn prides itself as one of the most multicultural communities in Australia. The traditionally immigrant Anglo-Celtic European population has slowly been replaced by a high percentage of immigrants from Turkish, Lebanese and Vietnamese backgrounds. The suburb was named after Oliver Goldsmith’s poem The Deserted Village, which describes ‘Auburn’ in England as the loveliest village of the plain.

Auburn railway station is on the Western and Inner West & Leppington lines of the Sydney Trains network, where there are frequent services. The Auburn Maintenance Centre, a large maintenance and storage facility which services Sydney Trains rolling stock, is located to the northwest of the town centre, close to Clyde station. 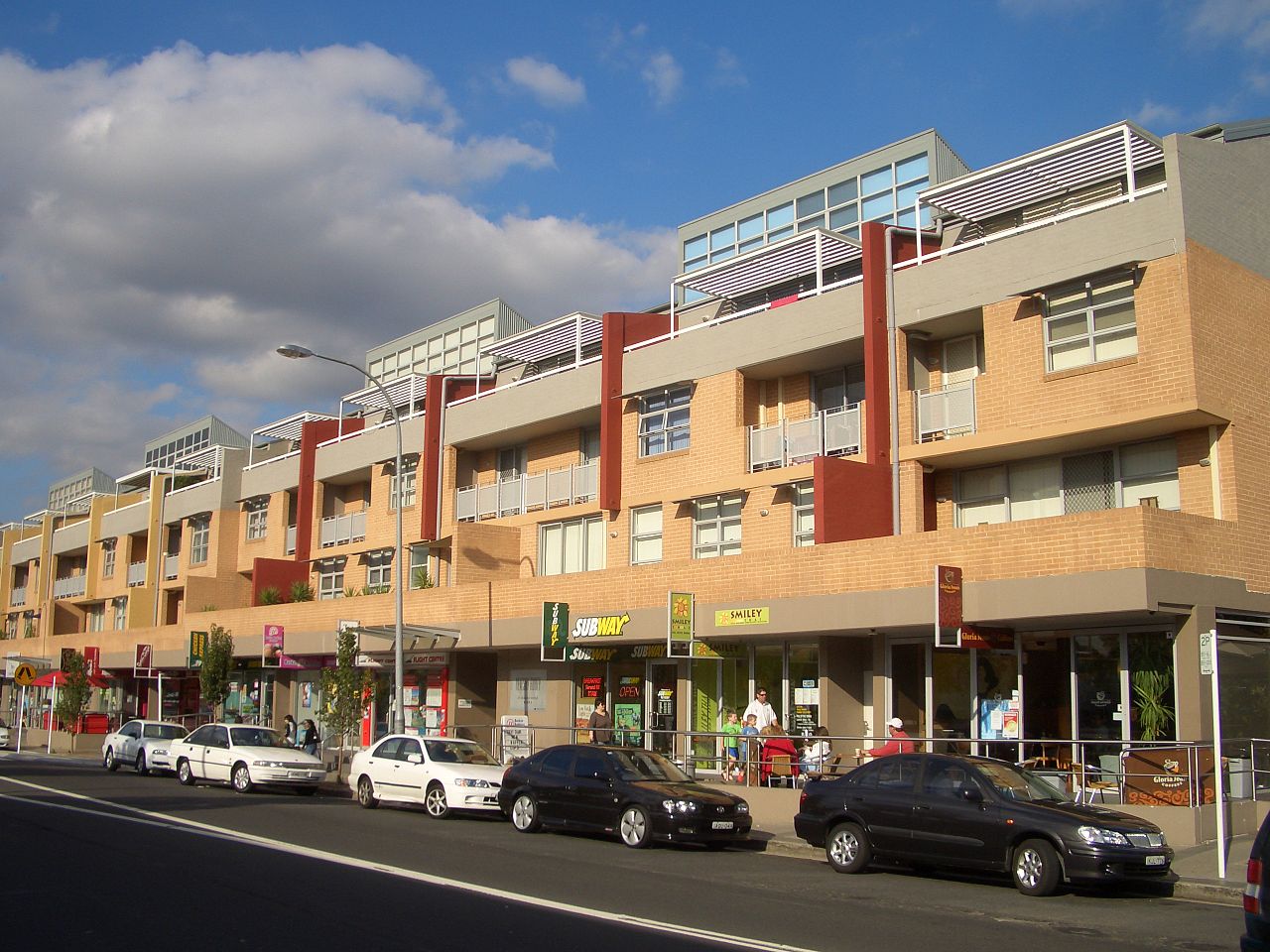 Revesby, a suburb of local government area Canterbury-Bankstown Council, is located 22 kilometres south-west of the Sydney central business district, in the state of New South Wales, Australia, and is a part of the South-western Sydney region.

Revesby is mostly a residential suburb, which was developed as part of Sydney’s post-war urban sprawl, and contains many modest freestanding bungalows built from asbestos cement sheeting (fibro). Revesby is bounded on the north by Canterbury Road and the suburbs of Bankstown and Condell Park, on the south by Revesby Heights and Picnic Point, on the Georges River, on the west by Panania, and on the east by Padstow.

The Revesby shopping village is home to many banks, specialty retailers, restaurants and cafés. In the early 2000s, one of the largest Woolworths supermarkets in Sydney was built in Marco Avenue, across the road from the existing complex. On the original site, a combined residential and retail development called Revesby Abbey was completed in 2003. These developments brought a major increase in shoppers and business to the area. Revesby Abbey is now a popular spot for people to meet as it features many cafes, restaurants and boutiques lining the street.

Bankstown is a suburb of south-western Sydney. It is 20 kilometres west of the Sydney central business district and is located in the local government area of Canterbury-Bankstown Council, having previously been the administrive centre of the City of Bankstown prior to 2016.

Bankstown is the seat of major industry including the aviation, engineering and maintenance at Bankstown Airport. Other employers include small industrial operations, the public service and the retail industry. The suburb is affected with unusually high unemployment and is subject to a dedicated income management program specifically targeting the problem.