Castle Hill is a suburb of Sydney, New South Wales, Australia 30.1 kilometres north-west of the Sydney GPO, in the Hills District. The suburb is shared between the local government areas of The Hills Shire and Hornsby Shire.

Castle Hill’s commercial area centres on a section of the Old Northern Road at the suburb’s eastern side. Its southern side is an older, traditional shopping strip, with the modest-sized Castle Mall shopping centre. Its northern side is dominated by the large Castle Towers shopping centre, with two department stores as well as two Event cinema multiplexes (giving a total of 16 Cinemas). A new library and community centre, with a unit apartment building on its upper floors, opened next to Castle Towers in 2004.

Baulkham Hills is a suburb in the north-west of Sydney, in the state of New South Wales, Australia. It is 27 kilometres north-west of the Sydney central business district within the local government area of The Hills Shire, with a small portion south of the M2 Motorway in the City of Parramatta. Baulkham Hills is the administrative seat of The Hills Shire, an outer metropolitan shire within Sydney. The suburb is also the most populous within the Hills Shire.

Baulkham Hills features a number of parks and reserves, such as the Bidjigal Reserve (previously known as Excelsior Reserve), with native fauna such as koala, swamp wallaby, echidna, and eastern water dragon. Smaller reserves include the Sophia Doyle reserve and the Crestwood Reserve, which are habitat to brushtail and ringtail possums and a wide range of birds and lizards.

Bella Vista is a suburb of north-western Sydney. Bella Vista is located 33 kilometres north-west of the Sydney central business district, in the local government area of The Hills Shire.

The suburb has shopping complexes and a major hotel. It is rapidly becoming the main business centre within the Hills District. The biggest commercial area is the Norwest Business Park on Norwest Boulevard to the east. Norwest Business Park incorporates retail, commercial, industrial and hotel developments. The industrial areas in West Bella Vista are still heavily under development, with many new warehouses appearing recently. 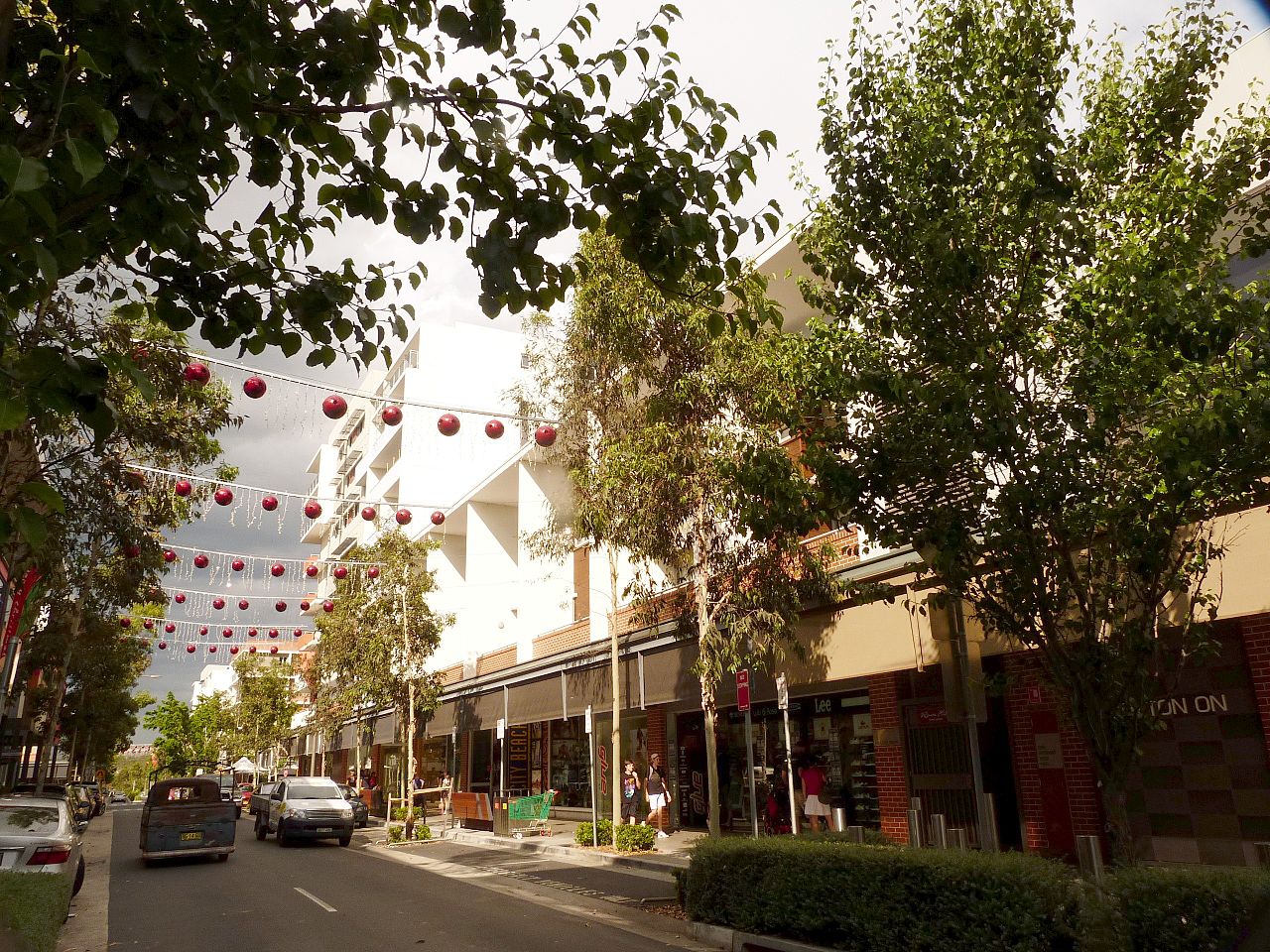 Rouse Hill is a suburb of Sydney, in the state of New South Wales, Australia. With a population of 7,965. Rouse Hill is located 42 kilometres north-west of the Sydney central business district in the local government area of the City of Blacktown and The Hills Shire. Rouse Hill is part of Greater Western Sydney and is in the Hills District.

Rouse Hill Town Centre built on the old golf course is a new town centre, owned and managed by The GPT Group, is located at the intersection of White Hart Drive and Windsor Road. Rouse Hill Village Centre which opened in 1999, is a small shopping centre located on Windsor Road. This complex features a major discount supermarket chain selling packaged groceries and perishables, as well as specialty shops and restaurants. The Terrace is another small shopping centre which was opened on Panmure Street in 2004.