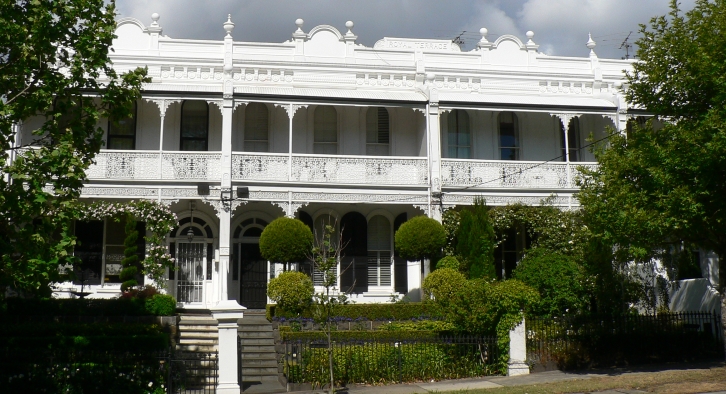 Toorak is an affluent inner suburb of Melbourne, Victoria, Australia, 5 km south-east of Melbourne’s Central Business District, located within the City of Stonnington local government area. The name Toorak has become synonymous with wealth and privilege, the suburb long having the reputation of being Melbourne’s most elite, and ranking among the most prestigious in Australia. It has the highest average property values in Melbourne, and is one of the most expensive suburbs in Australia. It is also listed as the “highest money-earning suburb” in the country.

Located on a rise on the south side (or left bank) of a bend in the Yarra River, Toorak is bordered by South Yarra, at Williams Road on the west, Malvern, at Glenferrie Road on the east, Prahran and Armadale, at Malvern Road to the south and the suburbs of Richmond, Burnley and Hawthorn on the north side of the river. The suburb’s main street is considered to be Toorak Road, in which the commercial area of Toorak Village is located. Toorak is named after Toorak House, the 1849-built residence of James Jackson, a merchant. The Toorak Village is a strip of shops and cafes, located centrally in Toorak Road. 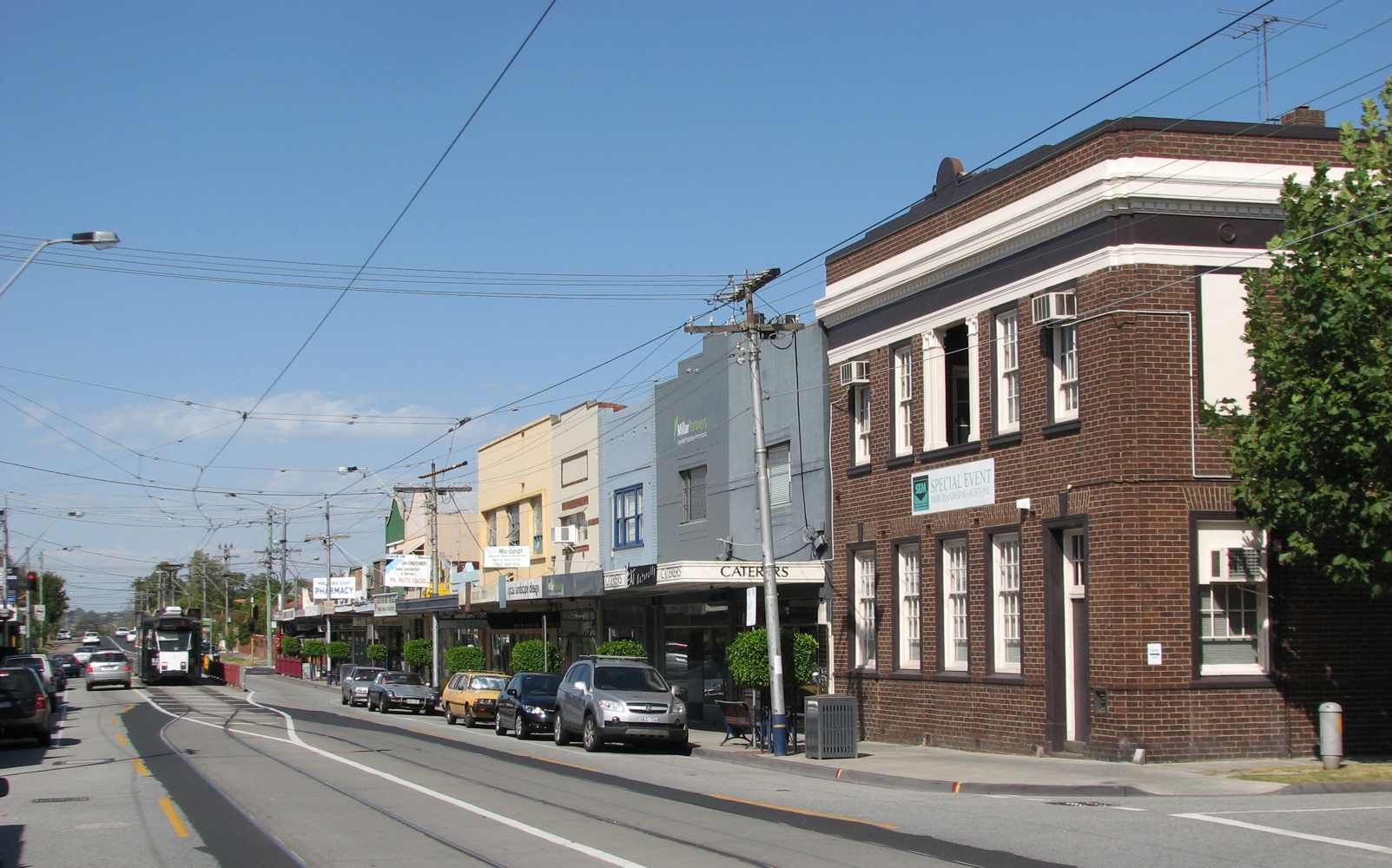 Malvern East is a suburb of Melbourne, Victoria, Australia, 12 km south-east of Melbourne’s Central Business District, located within the City of Stonnington local government area. Malvern East is bounded to the north by Wattletree Road and Gardiners Creek, to the east by Warrigal Road, to the south by the Princes Highway (Dandenong Road) and to the west by Tooronga Road.

Malvern East has a number of popular public open spaces, the most notable of which are Hedgeley Dene Gardens, Central Park and the Urban Forest Reserve. While Central Park and its surrounding residential neighbourhood are subject to heritage protection, Hedgeley Dene Gardens is the first public open space to be designated worthy of protection on neighbourhood character grounds. Malvern East also boasts one of the largest Australian Rules Auskick clinics in Australia, which is held on Saturday mornings during winter.

Great place for a stroll

Glen Iris is a suburb of Melbourne, Victoria, Australia, 10 kilometres (6.2 mi) south-east of Melbourne’s Central Business District, located within the Cities of Boroondara and Stonnington local government areas. Glen Iris has been Melbourne’s geographical centre of population since the 1990s.

Recreational and sporting facilities include the Harold Holt Swim Centre, a BMX track at Hill’n’Dale Park, Burwood District Bowls Club and a number of reserves and ovals, including Hartwell Sports Ground, Ferndale Park and T.H. King Oval. The Glen Iris wetlands were established by the former City of Malvern in 1989. Glen Iris Road Uniting Church incorporates part of the original 1865 Wesleyan Church building. Two train stations on the Glen Waverley railway line, Gardiner and Glen Iris, are within the suburb. Passing through the eastern part of Glen Iris is the Alamein line, with Burwood Station also within the boundaries of the suburb (Glen Iris did not originally cover this far east, and this station and its surrounds were originally in the suburb of Burwood).