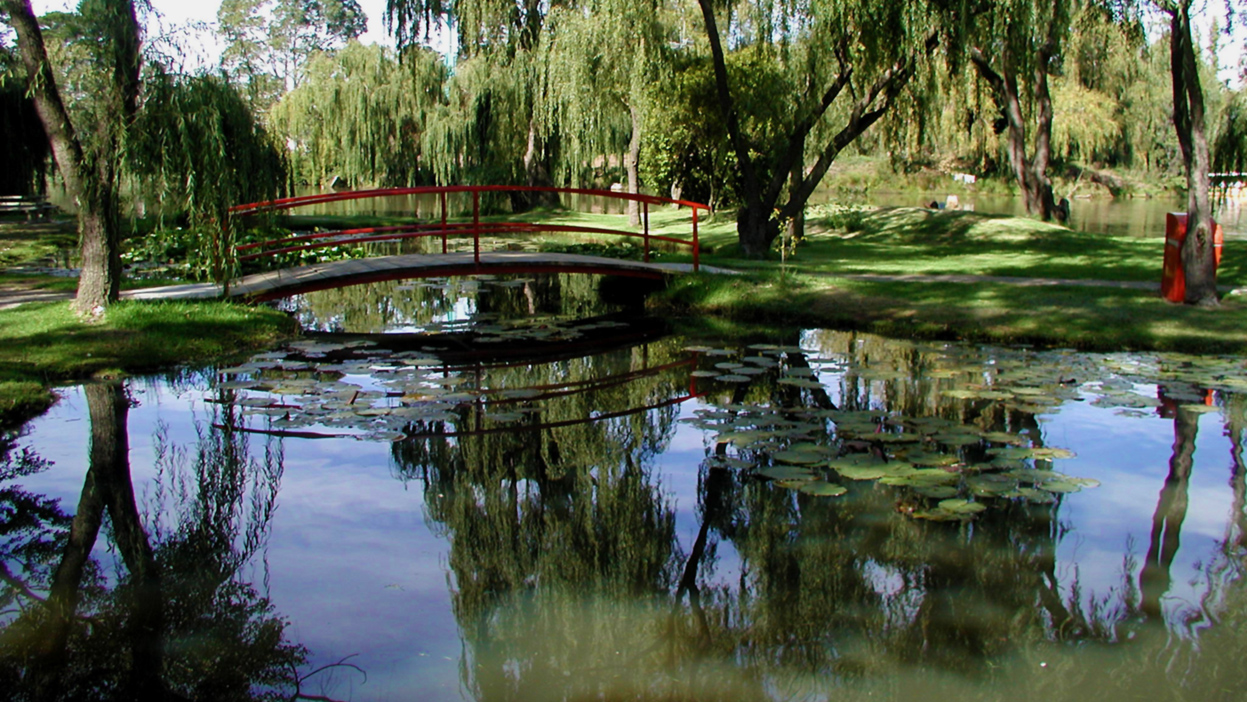 The City of Knox is a local government area in Victoria, Australia in the eastern suburbs of Melbourne. It has an area of 113.8 square kilometres (43.9 sq mi). The City of Knox was named after Sir George Hodges Knox (1885-1960), a former soldier and speaker of the Victorian Legislative Assembly. The City of Knox Crest incorporates his family’s motto ‘Move and Prosper’. There are a number of bus routes that service the city run by Ventura bus lines the city has 4 train stations that are run by Metro Melbourne.

An island platform in Bayswater

Bayswater is a suburb of Melbourne, Victoria, Australia, 29 km east of Melbourne’s Central Business District. Its local government area is the City of Knox. Shopping in Bayswater includes 3 supermarkets; Woolworths, Aldi and Coles and a Mitre 10 Home & Trade. The most recent newest shopping precinct is Mountain High Plaza, which was completed in May 2009, and includes an Anytime Fitness 24hr health club, a Coles supermarket, coffee shops and variety stores, including Priceline Pharmacy and Dimmeys. Bayswater is also the headquarters of the Knox Opportunity Shop, which is run by Councillors and others.

Bayswater North is located in the City of Maroondah and shares the postcode 3153 with Bayswater. The suburb has an Australian Rules football team, The Bayswater Kangaroos, known as The Waters, competing in the Eastern Football League. Wantirna is a suburb of Melbourne, Victoria, Australia, 24 km east of Melbourne’s Central Business District, located within the City of Knox local government area. Its name is derived from the local aboriginal population’s meaning for, “a gurgling stream”. The Knox Private Hospital and Westfield Knox shopping centre are located in Wantirna. The EastLink tollway runs through Wantirna with interchanges at Boronia Road and Burwood Highway.

Wantirna was first settled in 1840 when Mrs. Madeline Scott established the “Bushy Park” cattle run on the banks of the Dandenong Creek. During the 1870s other pioneers opened up the area to settlement. In 1912 the need for a school to serve the local area soon became apparent in this small but fast-growing area; the Finger family donated two acres of land on the southern side of Mountain Hwy (then known as Wantirna-Sassafrass Rd) and a timber schoolhouse was opened. Koomba Park is a large native bushland park spanning the area between Dandenong Creek and the Eastlink Tollway. It is run by Parks Victoria and was opened in 1982. The Victorian Jazz Archive is located within Koomba Park. 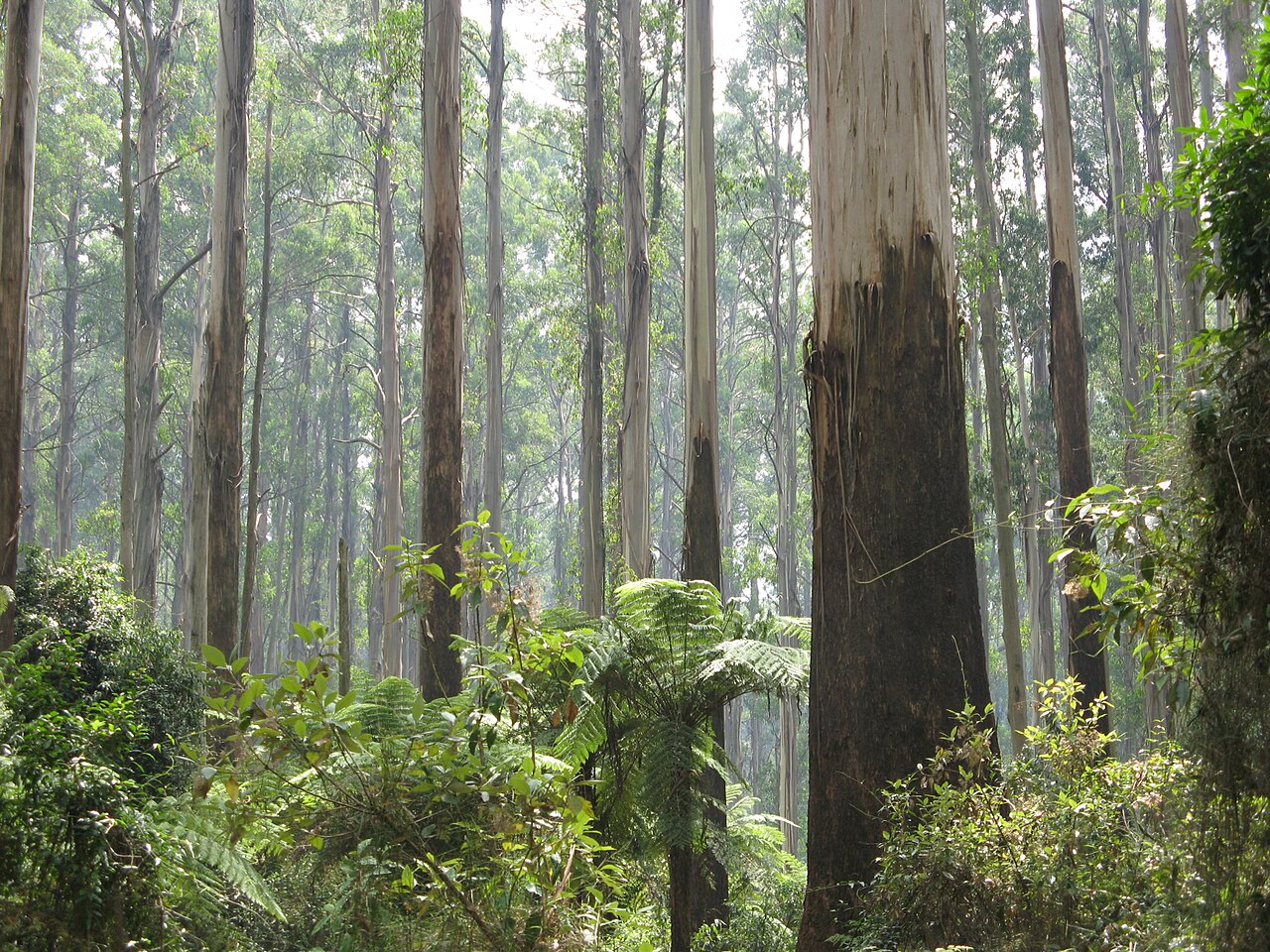 Tallest flowering plant in the world

Ferntree Gully is a suburb of Melbourne, Victoria, Australia, at the foothills of the Dandenong Ranges, 32 km east of Melbourne’s Central Business District, located within the City of Knox local government area. The suburb is on the Belgrave railway line and it takes between 42 minutes (stopping all stations and then express service from Box Hill) to 60 minutes (all stations service) to Flinders Street, CBD.

There is the Ferntree Gully library and community centre, where the Knox Festival is held in March every year (the alternative venue being in Rowville). Each December, the Knox Christmas Carols are held on the grounds of the Ferntree Gully football/Cricket club in Brenock Park Drive (now known as Wally Tew Reserve). Mountain Gate Shopping Centre lies on the corner of Ferntree Gully Road and Burwood Highway. Its retail outlets include Woolworths, Coles, bookstore, news agency, butchers, bakeries and a variety of other stores.

Rowville is a suburb of Melbourne, Victoria, Australia, 27 km south-east of Melbourne’s Central Business District, located within the City of Knox local government area. Rowville is named after the Row family, whose property Stamford Park was established in 1882. The Stamford Park homestead has been restored in recent years by Knox Council. Geographically, Rowville is one of the largest suburbs south-east of Melbourne. Rowville Post Office opened on 20 December 1905 and closed in 1987. In 1989 it reopened in the new Stud Park (formerly Darryl Park) Shopping Centre.

Rowville is currently a heavily car-dependent community, with many families having at least two cars. This is unlikely to change, without the addition of significant improvements to public transport serving the area, such as greater bus frequencies and coverage. The Rowville railway line, has long been called for, but lacks political commitment. Light rail connections to the north and south would also help reduce car-dependency. Three or four cars per household are not uncommon, depending on the number of children of driving age still living at home. 70% of residents drive cars to work. Rowville’s main centre of commerce is Stud Park Shopping Centre located on the corner of Stud Road and Fulham Road. It contains a Coles, Woolworths, Kmart, and over 60 specialty stores including two hairdressers, a pharmacy, two travel agents, a newsagent, banks, a vet and assorted food outlets. It has approximately 1500 car park spaces and is serviced regularly by bus services. 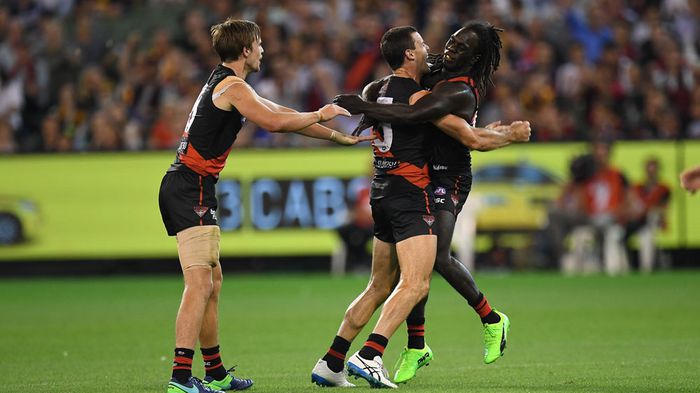 Essendon was named after the village of Essendon in Hertfordshire, England. Richard Green, who arrived in Victoria in the 1850s and settled near Melbourne, was a native of Essendon, Hertfordshire, where his father Isaac Green was either owner or tenant of Essendon Mill, and he bestowed the name of his native village on the district in which he had made his new home. Train services are available from Essendon Station on Rose Street, Glenbervie Station on Glass Street, and Strathmore Station on Woodland Street railway stations on the Craigieburn railway line. Bus services are also available from Essendon railway station with several routes ending at the station or continuing through to Moonee Ponds. The suburb is bordered on the south west by the Maribyrnong River Trail, and on the east and north by the Moonee Ponds Creek Trail. Both are used by commuting and recreational cyclists. 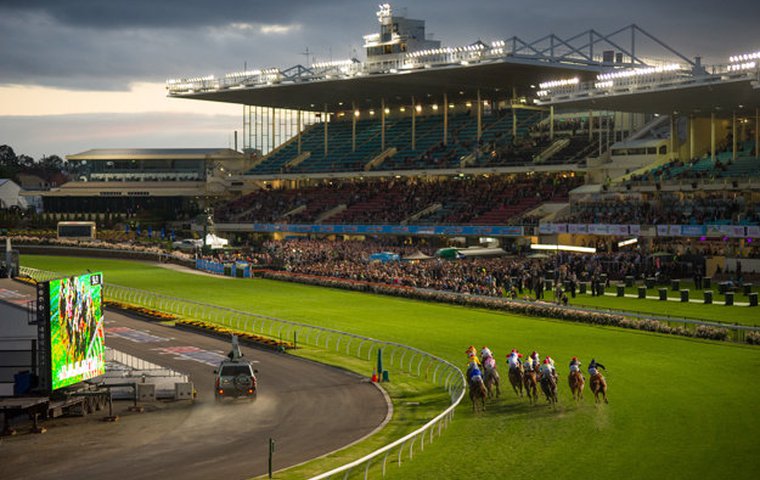 Night racing at the metropolitan

The City of Moonee Valley is a local government area located within the metropolitan area of Melbourne, Victoria, Australia. It comprises the north-western suburbs between 3 and 13 kilometres from the Melbourne city centre. Moonee Valley was formed in December 1994 after the merger of the City of Essendon and eastern parts of the City of Keilor. The original council logo from 1994 was replaced in February 2010.

The Clocktower Centre was originally constructed as the Essendon Mechanics’ Institute, which was later purchased by the State of Victoria to become the Essendon Town Hall. Today it is primarily used as a large theatre. As well as serving for some international, interstate and local functions, the centre has a number of conference rooms. It is named after its prominent clock tower. Moonee Ponds Junction is the centre of the suburb, with buses, trams and trains all converging in the area. The Clocktower Centre is nearby. Puckle Street is the main shopping street and there are many shops and cafes along its length. At its eastern end is Moonee Ponds Junction and at its western end is Moonee Ponds train station.