Port Lincoln is a city on the lower Eyre Peninsula in the Australian state of South Australia. It is situated on the shore of Boston Bay, which opens eastward into Spencer Gulf. It is the largest city in the West Coast region, and is located approximately 280 km as the crow flies from the State’s capital city of Adelaide (646 km by road). The city is reputed to have the most millionaires per capita in Australia. The town claims to be the “Seafood Capital of Australia”.

Port Lincoln is a centre for tourism, due to the scenic beauty and coastal locality. Ready access to both Spencer Gulf and the Great Australian Bight mark Port Lincoln out as a blue water playground for yachting, scuba diving, shark cage diving and game fishing. Lincoln National Park, Coffin Bay National Park and Kellidie Bay Conservation Park are within easy driving distance. The city also functions as a regional centre for government administration, corporate services and commerce to Eyre Peninsula; however, many state government functions are gradually being withdrawn as they become more centralised in Adelaide. During the early years of this century, housing demand has led to a boom in property development, both residential and commercial. 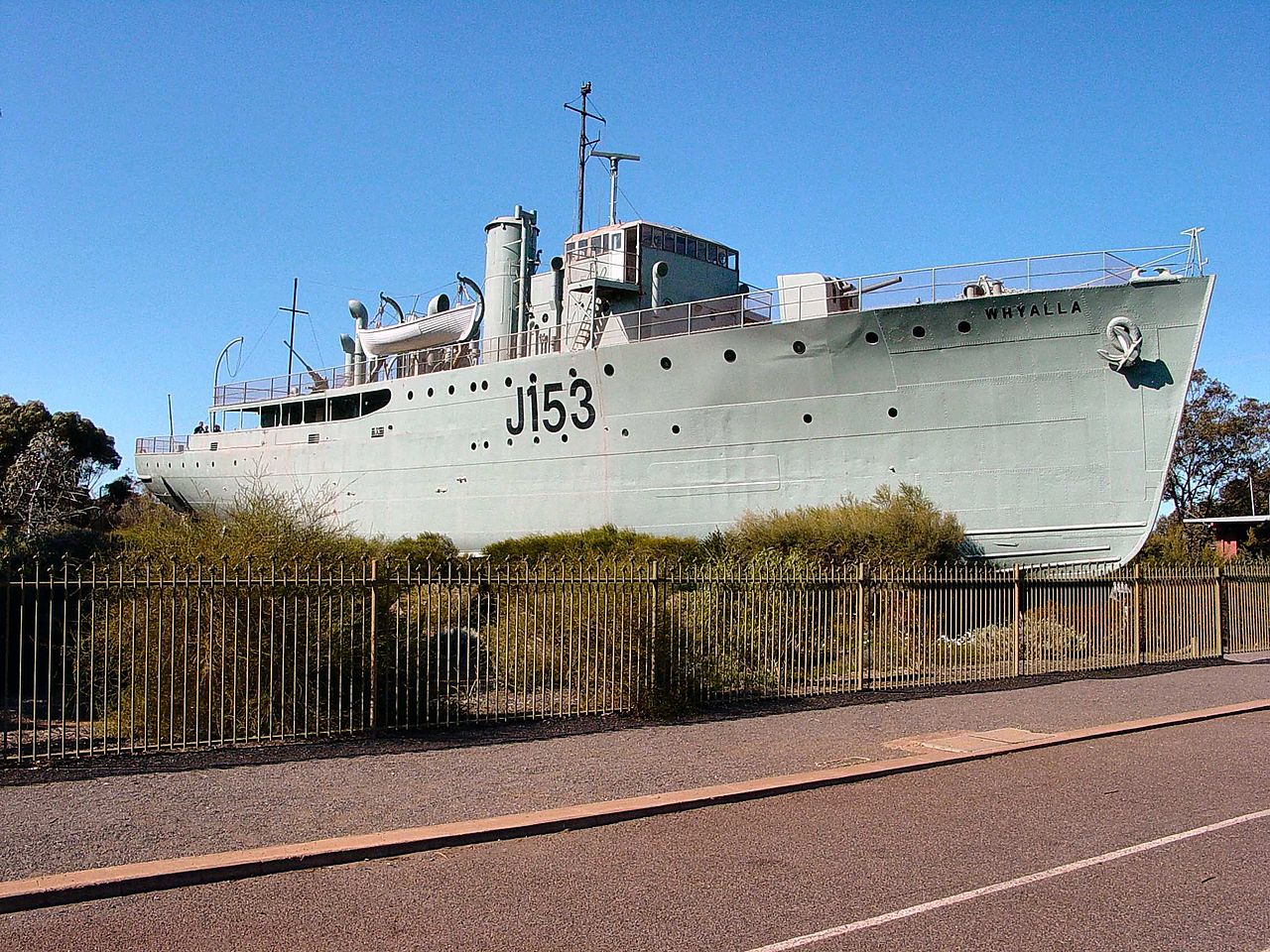 One of Bathurst-class corvettes constructed during World War II

Whyalla, founded as “Hummocks Hill” and known by that name until 1916, is the third most populous city in the Australian state of South Australia after Adelaide and Mount Gambier. It is a seaport located on the east coast of the Eyre Peninsula and is known as the “Steel City” due to its integrated steelworks and shipbuilding heritage. The port of Whyalla has been exporting iron ore since 1903. The city consists of an urban area bounded to the north by the railway to the mining town of Iron Knob, to the east by Spencer Gulf and to the south by the Lincoln Highway. The urban area consists of the following suburbs laid from east to west extending from a natural hill known as Hummock Hill – Whyalla, Whyalla Playford, Whyalla Norrie, Whyalla Stuart and Whyalla Jenkins. A port facility, a railyard serving the railway line to Iron Knob and an industrial complex are located to the immediate north of Hummock Hill. Whyalla Barson and the Whyalla Conservation Park are located about 10 kilometres (6.2 mi) north of the city.

Visitors can view the ex-HMAS Whyalla from the Lincoln Highway and take a guided tour of it via the Whyalla Maritime Museum. The ship is a retired World War II-era corvette and was the first ship built in the city of Whyalla during the war. It was relocated to the highway in 1987. The Whyalla Maritime Museum features various displays commemorating the town’s ship building and mining history, including miniature replicas of various ships and a model railway diorama. Further displays introduce visitors to the region’s natural and indigenous cultural histories. Boat launching facilities exist at Whyalla and Point Lowly North marinas. The Whyalla Marina also has a jetty which is illuminated at night for the convenience of fishers. 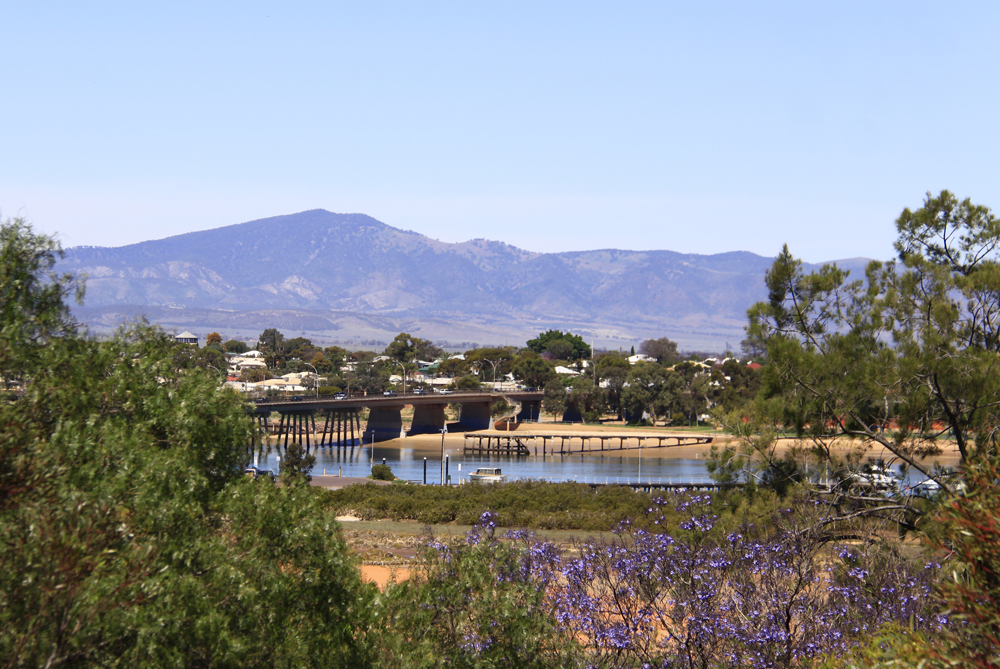 Port Augusta is a small city in South Australia. Formerly a seaport, it is now a road traffic and railway junction city mainly located on the east coast of the Spencer Gulf immediately south of the gulf’s head and about 322 kilometres (200 mi) north of the state capital, Adelaide. The suburb of Port Augusta West is located on the west side of the gulf on the Eyre Peninsula. Other major industries included, up until mid-2010s, electricity generation. The city consists of an urban area extending along the Augusta and Eyre Highways from the coastal plain on the west side of the Flinders Ranges in the east across Spencer Gulf to Eyre Peninsula in the west. The urban area consists of the suburbs, from east to west, of Port Augusta and Davenport (on the eastern side of Spencer Gulf), and Port Augusta West on the Eyre Peninsula.

Port Augusta has been able to capitalise on the growing eco-tourism industry due to its proximity to the Flinders Ranges. The Pichi Richi Railway is a major drawcard, connecting Port Augusta to Quorn via the Pichi Richi Pass. Within Port Augusta is the City of Port Augusta’s Wadlata Outback Centre, providing tourists with an introduction to life in the Australian outback. The centre recorded over 500,000 visitors in 2006. North of town, on the Stuart Highway, are the Australian Arid Lands Botanic Garden. The gardens have a cafe/restaurant with views across the saltbush plains to the escarpment of the Flinders Ranges. The PACC annual report shows more than 100,000 people visited the gardens in 2006. Southwest of town is the El-Alamein army base.