Guildford is a suburb of Perth, Western Australia, 12 km northeast of the city centre. Its local government area is the City of Swan. Guildford was established in 1829 at the confluence of the Helena River and Swan River, being sited near a permanent fresh water supply. During Captain Stirling’s exploration for a suitable site to establish a colony on the western side of the Australian continent in the late 1820s, the exploration party of boats found a fresh water stream across the river from the site of Guildford which they called Success Hill. Guildford was primarily the centre of the Swan River Colony before Perth succeeded in being the dominant location on the Swan Coastal Plain.

Guildford was originally the political centre of what is now called the City of Swan. The original council chambers have been converted to a library. Alongside the library stands the Town Hall; behind this is the stables built for the councillors while attending meetings and as a depot for council equipment. These stables have been converted and are now the home of The Garrick Theatre which is the oldest operating theatre group in Western Australia. The original structure is still visible. Inside the roof has its original shingles still in place, though from the outside they have been covered by corrugated iron. 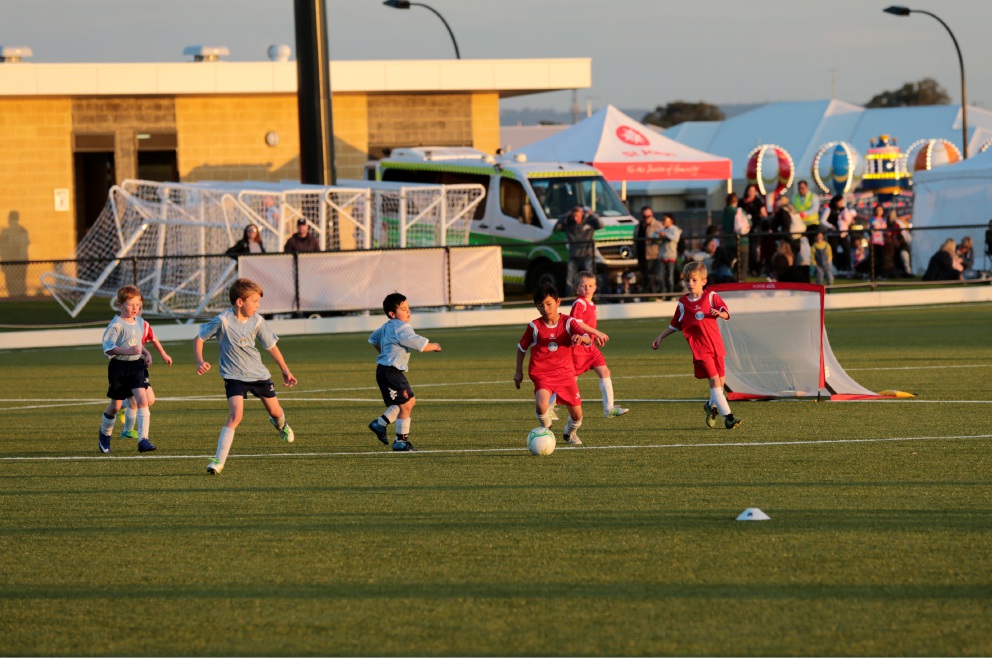 Ellenbrook is a northeastern suburb of Perth, Western Australia, about 21 km from Perth’s Central business district (CBD), located within the City of Swan. Ellenbrook, and its neighbouring suburbs of The Vines and Aveley, are unusual for Perth in being a significant distance from neighbouring suburbs. Given this relative isolation and the distance from the CBD, Ellenbrook has been designed and developed as a self-sustainable community.

Ellenbrook is a planned community, and is being developed in phases called “villages”. The first, Woodlake Village was built on the site of a former sand quarry. The lowest point of the open-cut mine became the central lake and feature parkland, and the high points of the mine were set aside for the area now known as Woodlake Rise. Construction commenced in 1994, with the first home completed in 1995. Subsequent villages are The Bridges, Coolamon, Morgan Fields, Charlotte’s Vineyard, Malvern Springs, Lexia and Annie’s Landing.

Some pre-existing woodlands and wetlands, including Conservation Category Wetlands, have been incorporated into Public Open Space in the villages of Charlotte’s Vineyard and Malvern Springs. The neighbouring Gnangara pine plantation, west of The Bridges, includes walks and picnic facilities accessible directly from Ellenbrook. Over 300 hectares to the south of Ellenbrook were ceded for conservation prior to the commencement of the development, and are now protected under Perth’s metropolitan Bush Forever strategy. The lake at the Edgecombe Brothers Estate, next to the suburb, is home to one of the last remaining wild populations of the critically endangered Western Swamp Tortoise.

Midland is a suburb in the Perth, Western Australia metropolitan area, as well as the regional centre for the City of Swan local government area that covers the Swan Valley and parts of the Darling Scarp to the east. It is situated at the intersection of Great Eastern Highway and Great Northern Highway. Its eastern boundary is defined by the Roe Highway. Midland is almost always regarded as a suburb of Perth, being only 16 km (9.9 mi) away from the city centre.

Midland’s townsite is based around both Great Eastern Highway, which carries east bound traffic, and Victoria Street, which carries westbound traffic. It is possible to transfer from one to the other via the Padbury Terrace intersection to access Great Eastern Highway from Victoria Street, or use Helena Street to complete the reverse. Cale Street which forms the perimeter of the Midland Gate Shopping Centre also provides this access. The townsite is lively and becoming increasingly busy attracting commuters from a wide surrounding area. Commercial and retail trade has been expanded further east on Great Eastern Highway. Continuing development in commercial and residential property within the original townsite means that despite the age of the townsite, it has taken on a modern character which blends seamlessly with the original and it is the main port of call for eastern travellers who do not bypass the historical area via Roe Highway.

Malaga is a suburb of Perth, Western Australia, approximately 11 kilometres north of the CBD, in the City of Swan. The suburb is thought to be named after either the Spanish city of Málaga, or the Aboriginal word malaga which means ironstone. The name was approved in 1969. Malaga is an industrial precinct. Currently there are 2409 businesses with a workforce of over 12,000 people. The 2006 census listed only 28 people living in the suburb. The suburb contains a bus depot operated by Transperth.

Paramount College of Natural Medicine (PCNM) is a private college based in Perth, Western Australia. The College delivers accredited courses for study in naturopathy, homoeopathy, western herbal medicine and massage, at the College’s Malaga Campus. The College was formed in 2003 by Gilliane Burford after she completed her diploma in Natural Medicine in Western Australia and running a practice and natural health product distributorship, Paramount Health.